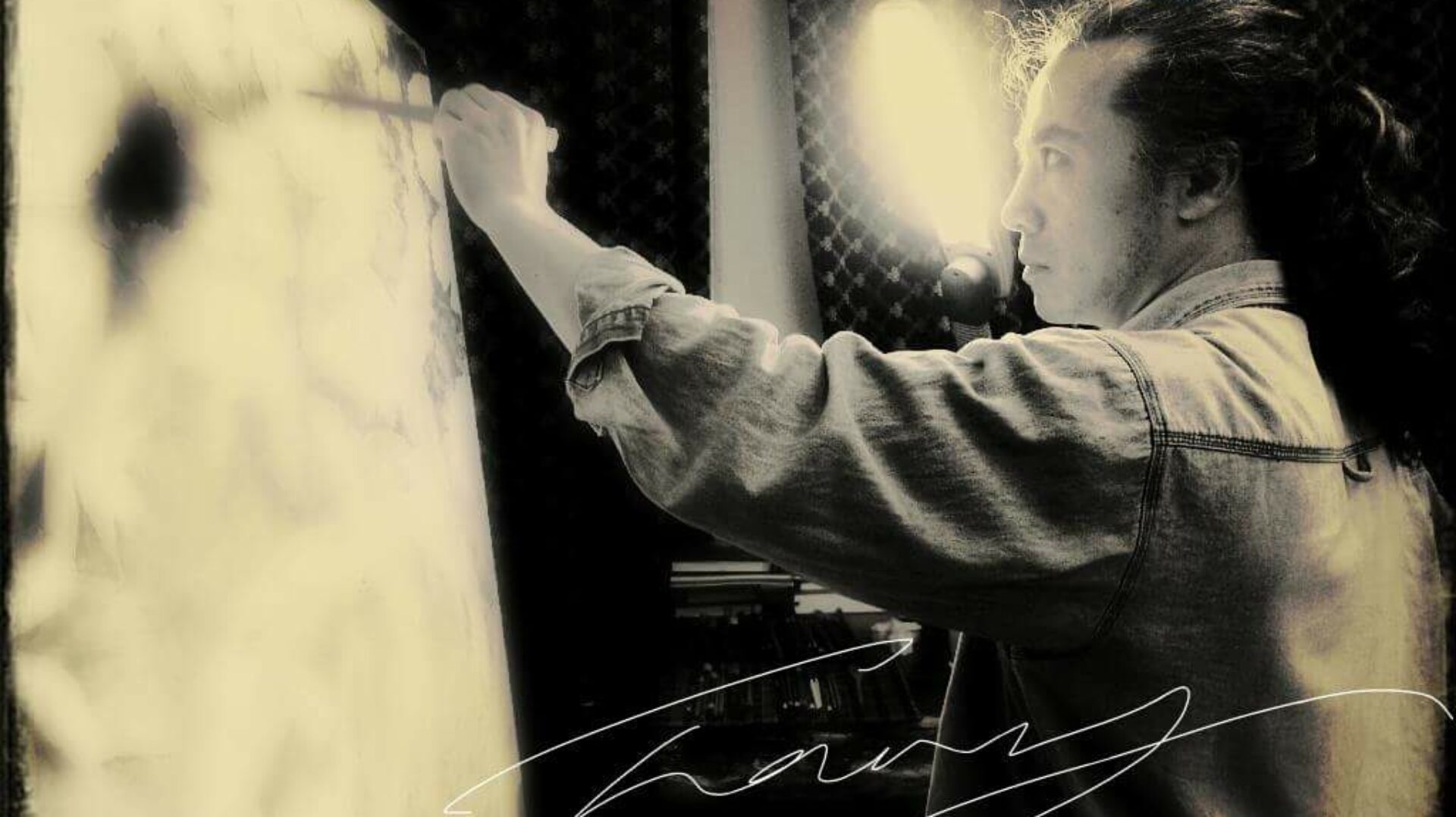 
In 1974, he began to study Chinese painting, and studied under the famous painters Li Kuchan and Wu Zuoren.

From 1978 to 1979, the work won the Children’s Year Award in Athens, Greece. The National Youth Award won the government award in 1979, and won the award of 2000 yuan and held the first individual exhibition.

In 1979, while studying Chinese painting, he began to learn Western painting.
From 1979 to 1983, the works were exhibited in Switzerland, Germany and South Korea.

1985 Began learning how to sculpture and make pottery in Guangzhou Art School, China. Won the award for young sculptor

In 1996, his work was exhibited in the Los Angeles Chamber of Commerce’s collection of works ”People” $12,000.

In 1998, the exhibition visited Hong Kong, Macau and Taiwan .

From 1998 to 2000, he participated in the Chinese Artists Thailand Exhibition and Southeast Asia Tour Exhibition. The King of Thailand and the Prime Minister received and collected many works.

From 2015 to 2019, the artistic creation of the philosophical line system with naturalistic art and the theory of the earth’s ecological destiny was officially started, the independent artistic language was established, and contact with the Kassel Shim (Germany) Art Center and the Dream Gallery Art Center (Hong Kong) were established.